This section is designed for Wyong Writers members only. It is not private or closed, but will probably not make any sense to visitors.

2023 Anthology outlined to all members at May 2022 meeting

Framework: Each writer to write a story or a poem or a set of diary entries or a set of letters or even one letter or an essay relating to the first fleet. This can be fiction or non-fiction. You can base it on an historical figure.

Your main character can be anyone on any of those 11 ships.

If you really don’t want to do this, you can write a story where your main character is a descendent of someone on one of those ships – maybe set your story during the  gold rush or one of the world wars – the choice is yours, but you must relate it back to a First Fleeter of one sort or another. There are many useful websites. Here is one of them: https://www.migrationheritage.nsw.gov.au/exhibition/objectsthroughtime-history/ott1778/index.html 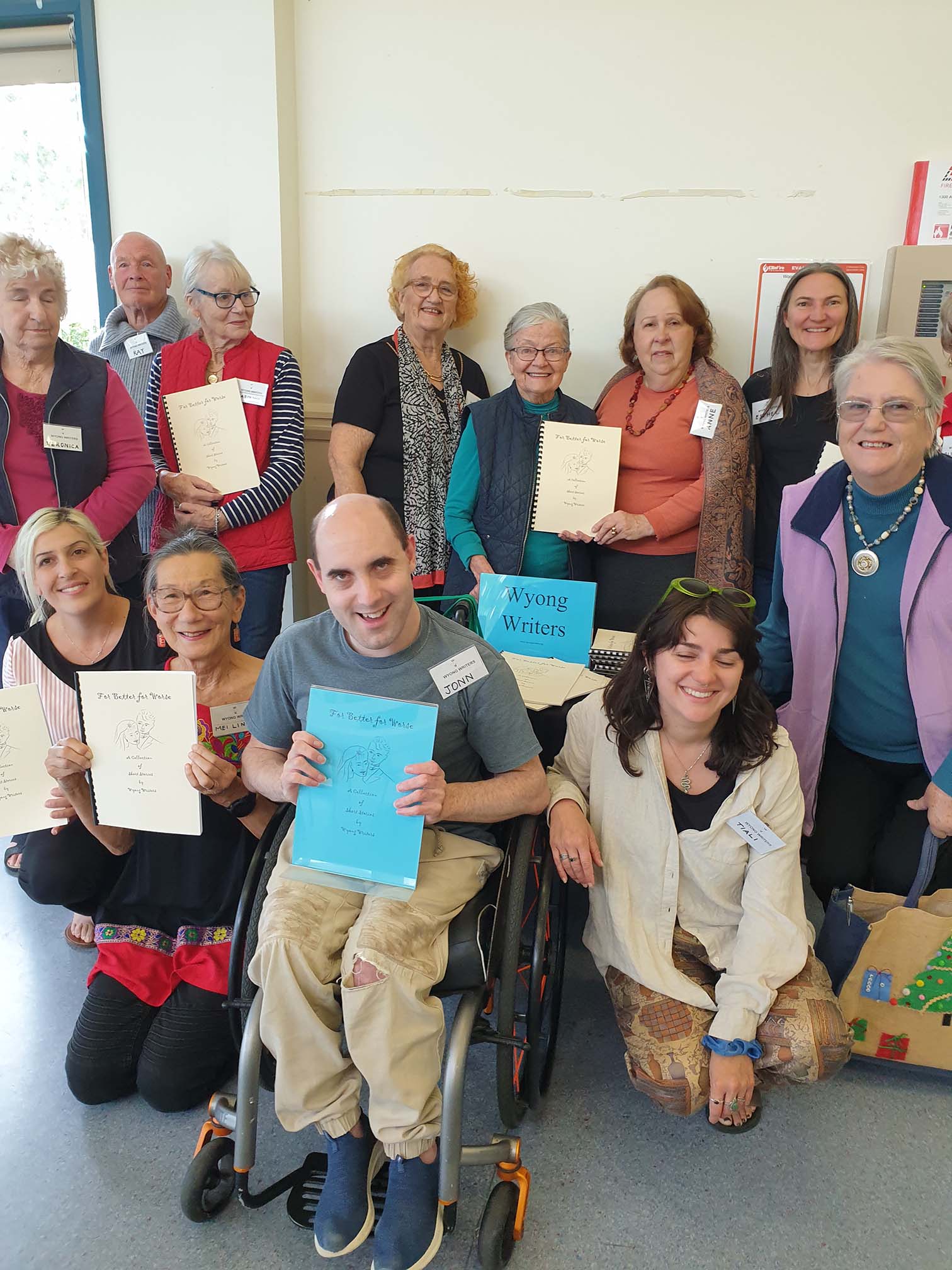 The day has come and everyone’s hard work has been rewarded. We were grateful that Emma McBride, Federal MP for Dobell, Louise Greenaway, councillor for Wyong ward, and Trevar Langlands, president of the Fellowship of Australian Writers NSW, were able to come and introduce various aspects of our story collection. 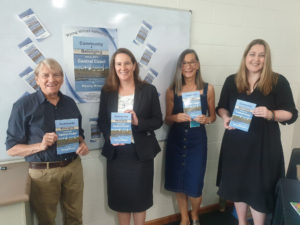 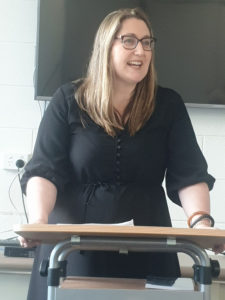 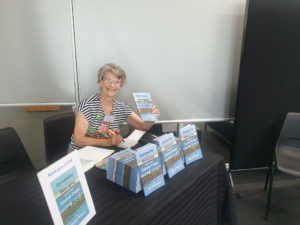 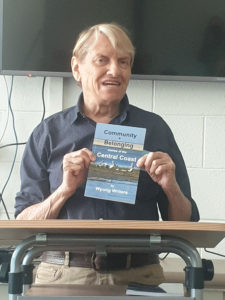 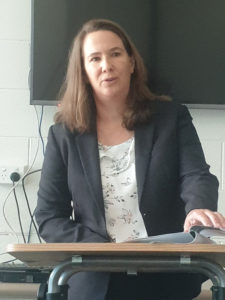 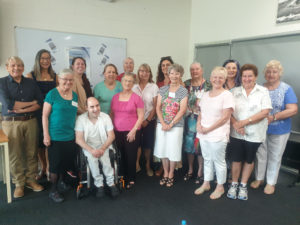 After some nail biting days, all 300 books have arrived. (We were promised between 5-7 days so they should have arrived last week!). We are ready to go. We have a few outlets for post-launch sales and are looking forward to the launch. 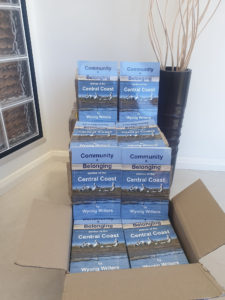 Email from printers to say order has been dispatched. Should be between 5 – 7 days.

Email received from printers. Our proof copy is on its way.

We have finally received our ISBN (International Standard Book Number) without which bookshops will not sell books.  Bob has found a bar code generator and put the two together. Final, final, last minute glitches have been addressed. File has been uploaded to printers. E-copy sent back to me for checking. Checking duly done. ONE hard copy ordered and in the system  ~~~ Why only one? Just in case there is anything not right we won’t have 300 incorrect copies on our hands.

In November 2018, Wyong Writers printed 100 copies of an anthology of our work which we sold to ourselves. Many people bought multiple copies to be used as Christmas gifts.

In December of that year, the idea was born to publish and sell to the public an anthology in 2019. In order to set about such an ambitious project we needed to do two things: to establish whether we had a market for such a book and when we had successfully done that, to apply for a grant from the council without which we could not dream of production on such a scale. We chose to write fictional stories celebrating community and belonging set on the Central Coast.

Although we did not know whether our grant would be successful, we all started writing to topic on the basis that even if we were not successful,  we would print again, albeit just  for ourselves. We gave ourselves a cut off point in July so that the lengthy process of editing, re-editing, layout and illustrations would not be rushed.

Where we are now

Now nearing completion. Here is a sneak preview of the front cover. 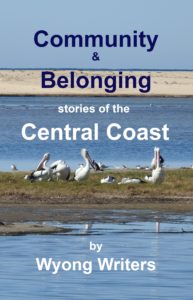